Over two short decades, Benjamin Bridge has distinguished itself as Canada's premier sparkling wine house. In 1999, it all started as a labour of love with Nova Scotian entrepreneurs Gerry McConnell and the late Dara Gordon.​

Inspired by the early grape growers and winemakers in the region, Gerry and Dara invested in years of research to discover whether region-defining wines could be produced in the Gaspereau Valley. ​With expertise from Canada and the world’s top oenologists, led by its chief innovator and head winemaker, Jean-Benoit Deslauriers, Benjamin Bridge has been unwavering in the singular pursuit of reflecting its precise set of growing conditions as transparently as possible.​

For over 20 years, they’ve pursued excellence along the beautiful, south-facing slopes, and Gerry and Dara's ethos of sustainability, community, and quality is embodied in each and every bottle. 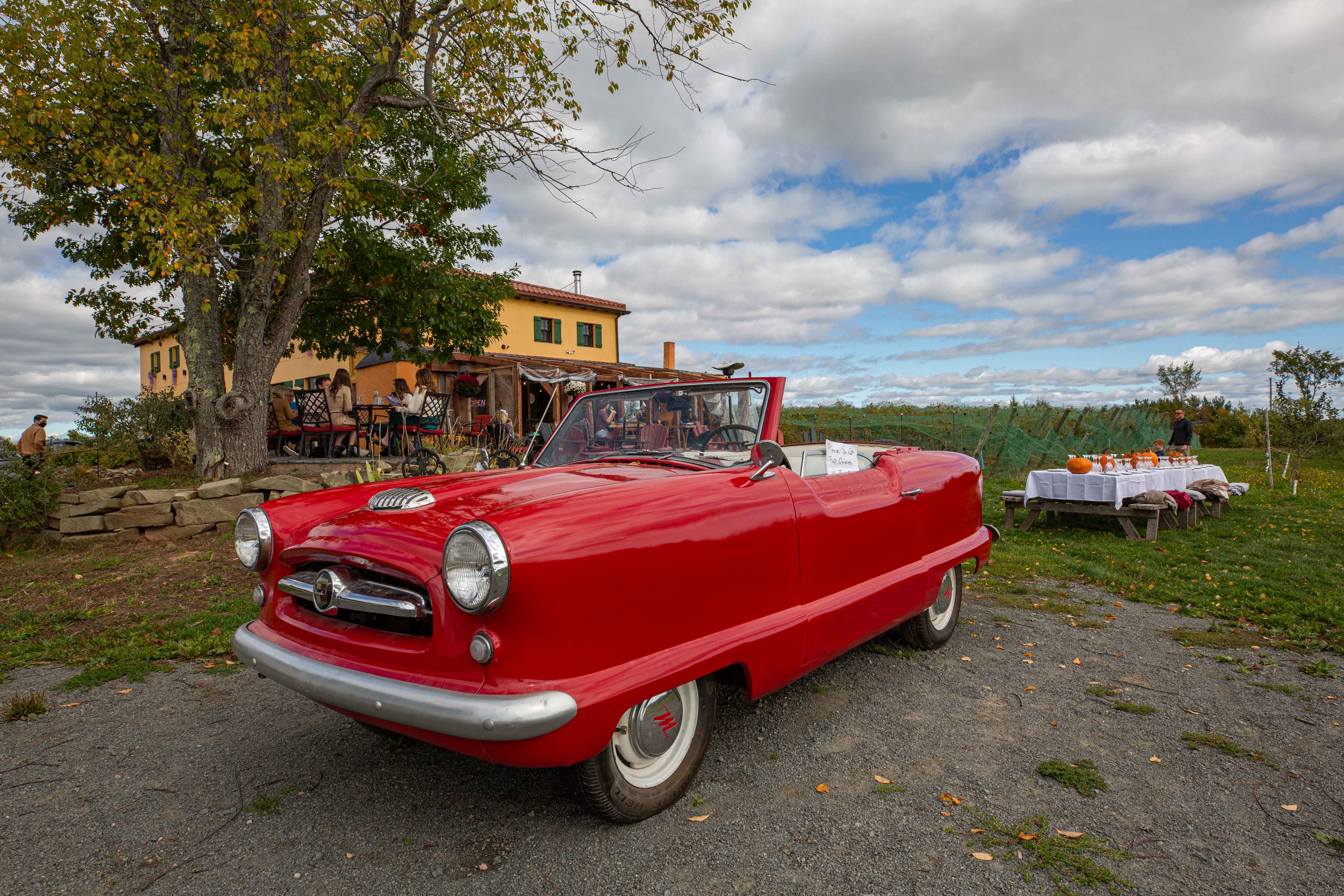